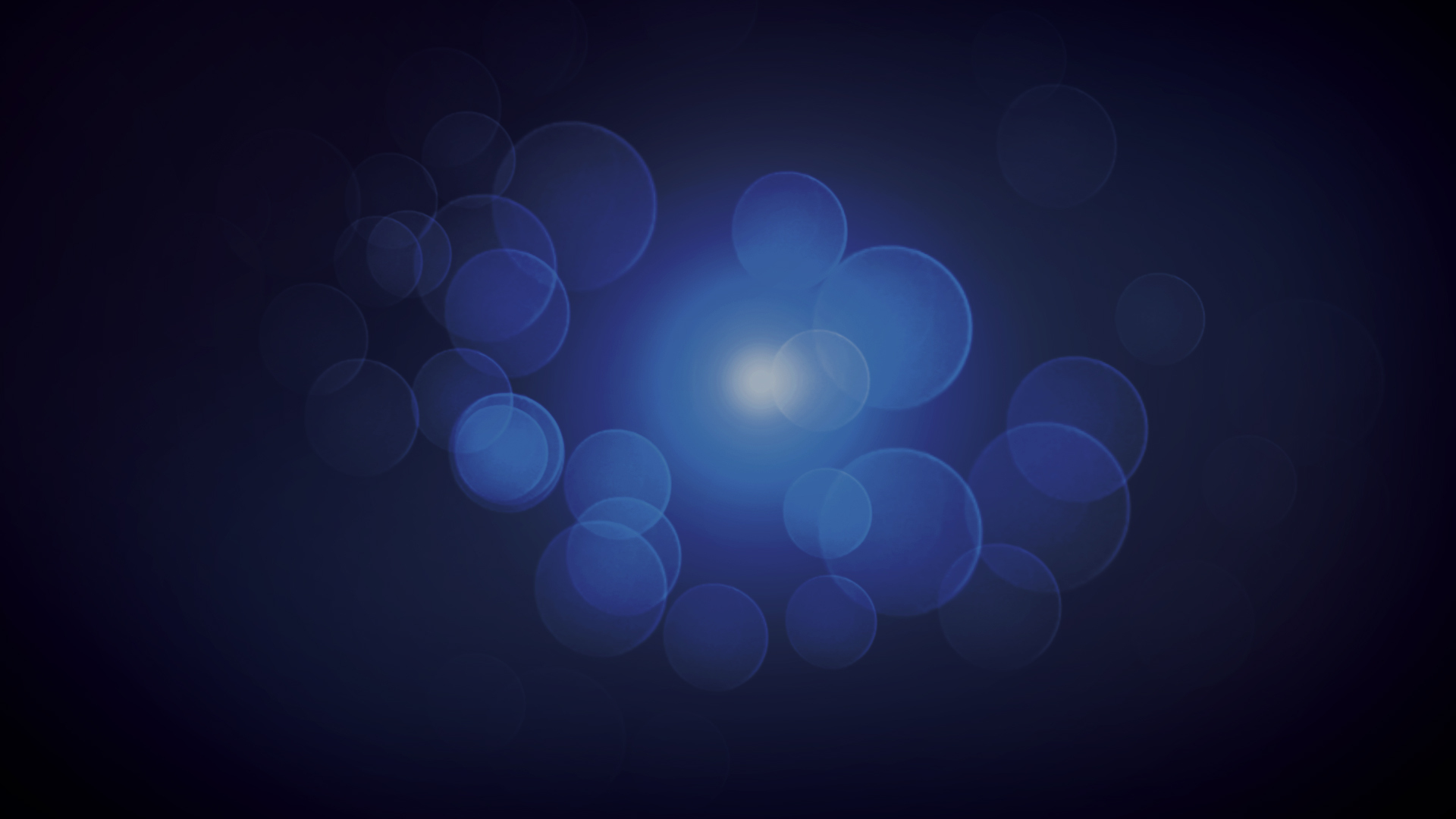 Gaming Corps’ first Mine Games title, Coin Miner, was soft-released in July 2021 with select partners. Coin Miner has now been made widely available via general release as well as certified by the MGA as one of the first Mine Games ever on the global market.

After a period of testing and tweaking since the soft release, Coin Miner is now available to all casino sites of Gaming Corps affiliated operators. Coin Miner has also undergone a rigorous certification process by the Malta Gaming Authority (MGA) and recently been issued a game certification. During the course of the past six months the Gaming Corps Mine Games have been frequently requested by our operators, in part due to the scarce availability of MGA certified games in the category.

“With Coin Miner and all the Mine Games to follow in the same product family, Gaming Corps is breaking new ground. So far none of the aggregators we are partnering with have had any other Mine Games available with an MGA certification. As far as we can tell, this however being an industry where accurate overview can be difficult to secure, Coin Miner is one of the first, if not the first Mine Game to get an MGA certification.” says Juha Kauppinen, CEO.

Click here to visit the Coin Miner game page and demo the game. 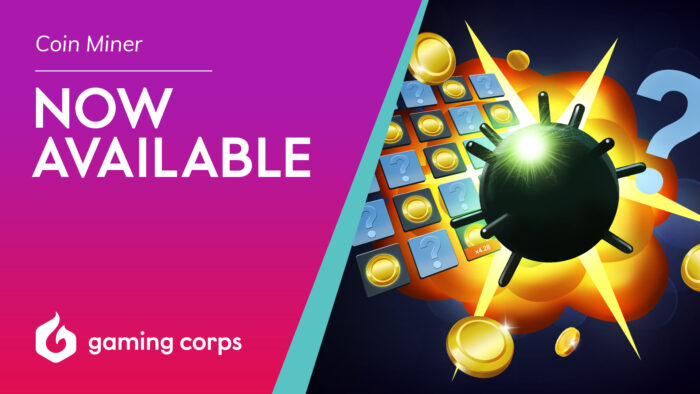