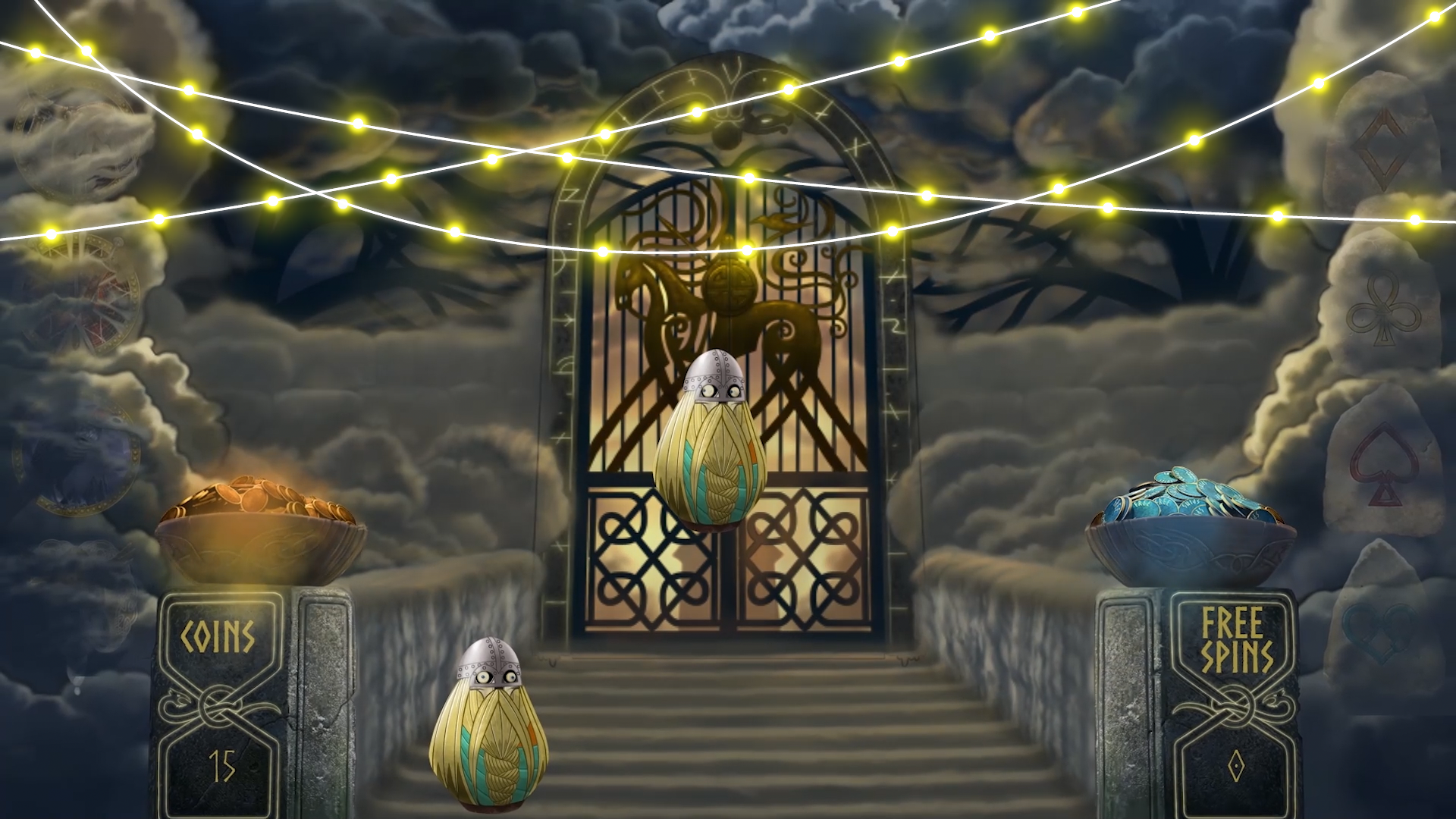 Everyone likes a bonus! A versatile and often utilized tool for making a casino slot more exciting and entertaining is adding a bonus game. In today’s calendar entry we will learn a bit about what a bonus game is and how it works.

For a company like Gaming Corps, aiming for premium iGaming content for the selective and mature end user, bonus games can be an important tool for adding that extra something into a casino slot. In the bonus game there is the opportunity to include additional gamification and in different ways enhance player experience. A quick survey of the most popular casino slots out there will show that a majority of them have a bonus game in one form or the other.

When you first enter a casino slot you directly access the main game, often referred to as the base game. In the base game the player presses the spin button and activates the game, the reels start spinning and land randomly on as many symbols as there is room in the grid. A classic casino slot had three reels displaying three symbols each, thus making it a 3×3 grid. Modern games often have more than 3 reels, 4 or 5, increasing the number of potential combinations. The base game can also have a cascading function instead of the classic reels, where symbols create a pattern on the grid by falling down randomly. There are low-pay, high-pay and special symbols – all of which can reward the player with a set amount of winnings if the symbols land or form different pre-determined combinations. The winnings consist of coins, tokens, free spins, multipliers etc., or the chance to enter into a more advanced level of gameplay: the bonus game.

There are numerous options for devising the entry into a bonus game. One of the most common is to add bonus symbols in the base game – either one type where the player needs one or several, or different types where the player needs a certain number or a certain combination. Another way to trigger the bonus game can be via landing one or more scatter symbols. Then depending on how the player got there, and what they potentially carry with them into the bonus game, the outcome is prizes in some type or other. Featured in today’s calendar entry is Undead Vikings where the base game has rendered three bonus symbols – in this case they are Viking themed urns – which transport the player to the bonus game.

What happens inside a bonus game? There is a wider palette of choices in terms of how to design what happens inside, how winnings occur and what that looks like. As an example, this is the setup of the bonus game of our most recently launched game Angry Elf, which can serve as demonstration:

The potential of reaching the bonus game makes a casino slot attractive on a different level, since it creates a sense of achievement or goal to work towards, allowing the gameplay not to get monotonous. For many it is an added spice seeking to ‘unlock’ this feature, which does not happen very often and thus serves as added excitement.

For the developer the bonus game allows for a greater degree of creative license as it provides the opportunity for a whole new scene. The base game adheres to certain mechanics and features to form a product which players expect, but the bonus game can feature different mechanics and scenes where there are few limitations on where to go in terms of art and gameplay. In the case of Angry Elf the bonus game enabled us to create a deeper story about the main character, how he caused mischief and put the other elves asleep which is the main part of the scene of the bonues game background. A deeper story adds to making the game more attractive and stand out in marketing. 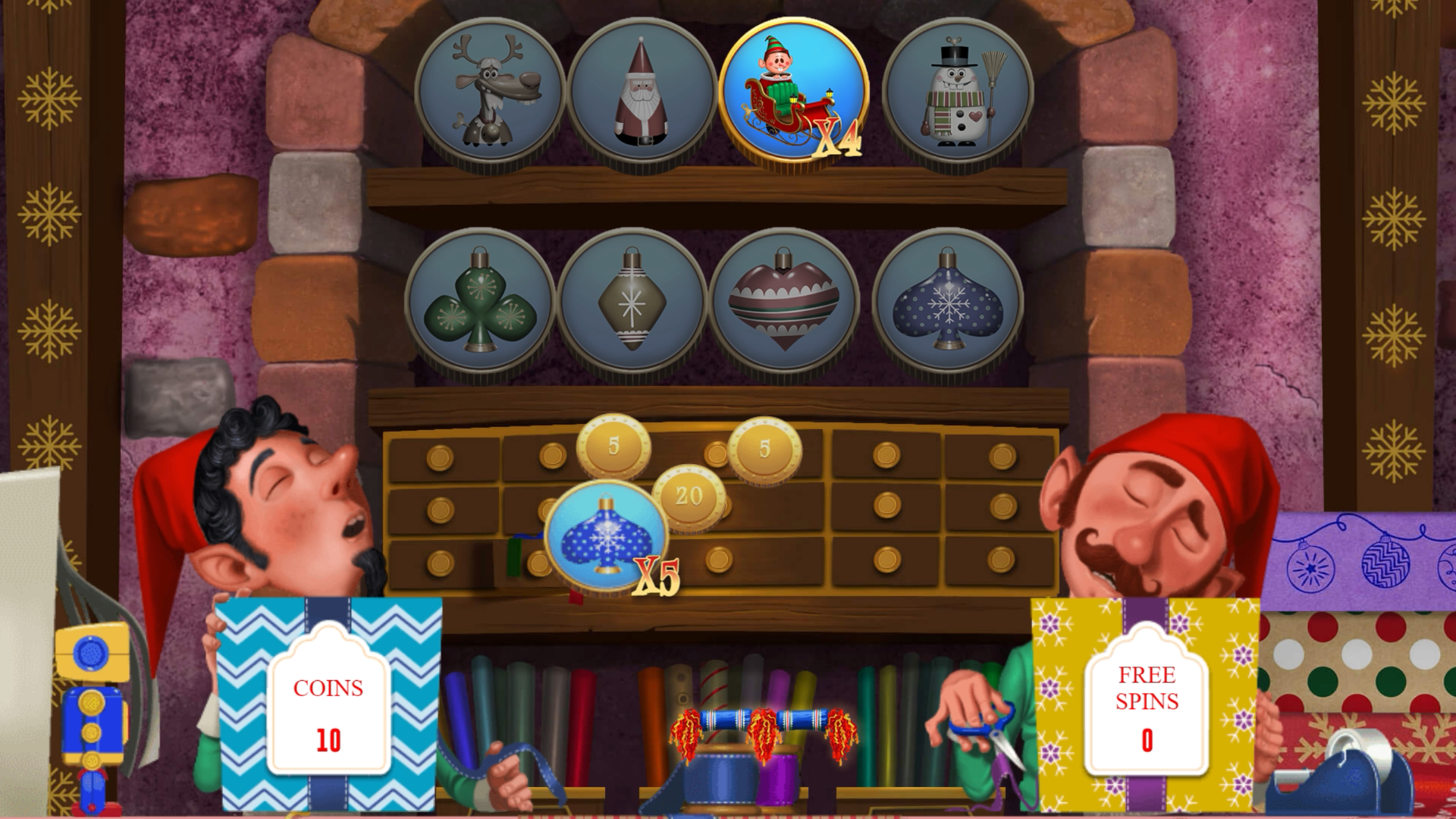 In the bonus game there will also be small or big changes in sound, something which speaks to the player on a more intuitive level. In the base game the music sets the tone, and might spark excitement or surprise here and there, but overall it has a very toned-down feel since you can be in the base game for a long time and the looping sounds is your backdrop. So there needs to be some level of comfort in the sounds, especially since many play casino games to relax. Once you enter a bonus game however, not only the imagery changes, so does the music.  It gets more upbeat, rhythmic and has an overall sense of accomplishment. This sends the message that now something special has happened. So basically, like a movie, you get to live through a journey of emotional highs and lows in a game. And the better the game design, the better the game serves as that little piece of entertainment, relaxing fun, me-time or other function the player is looking for. 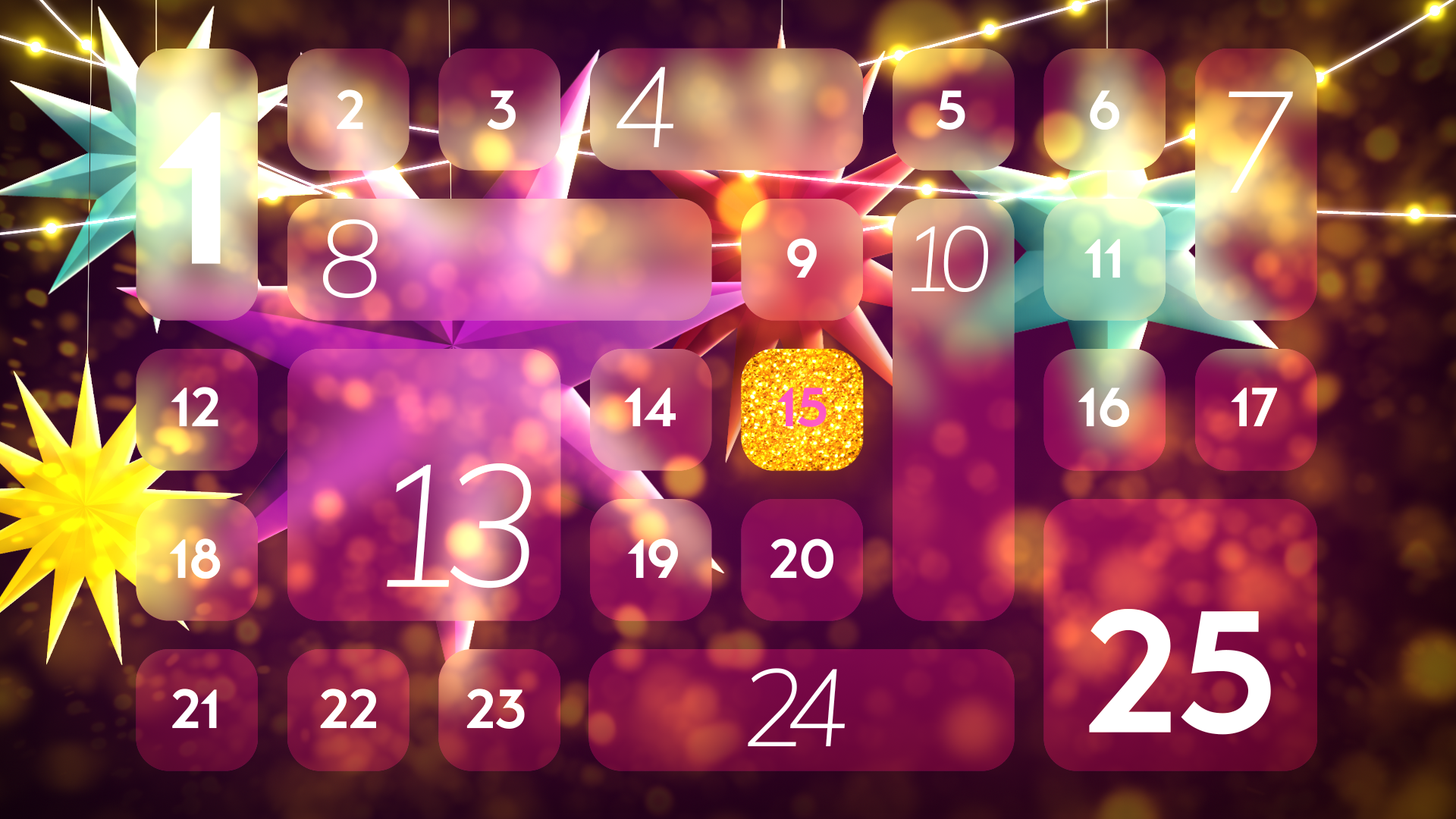