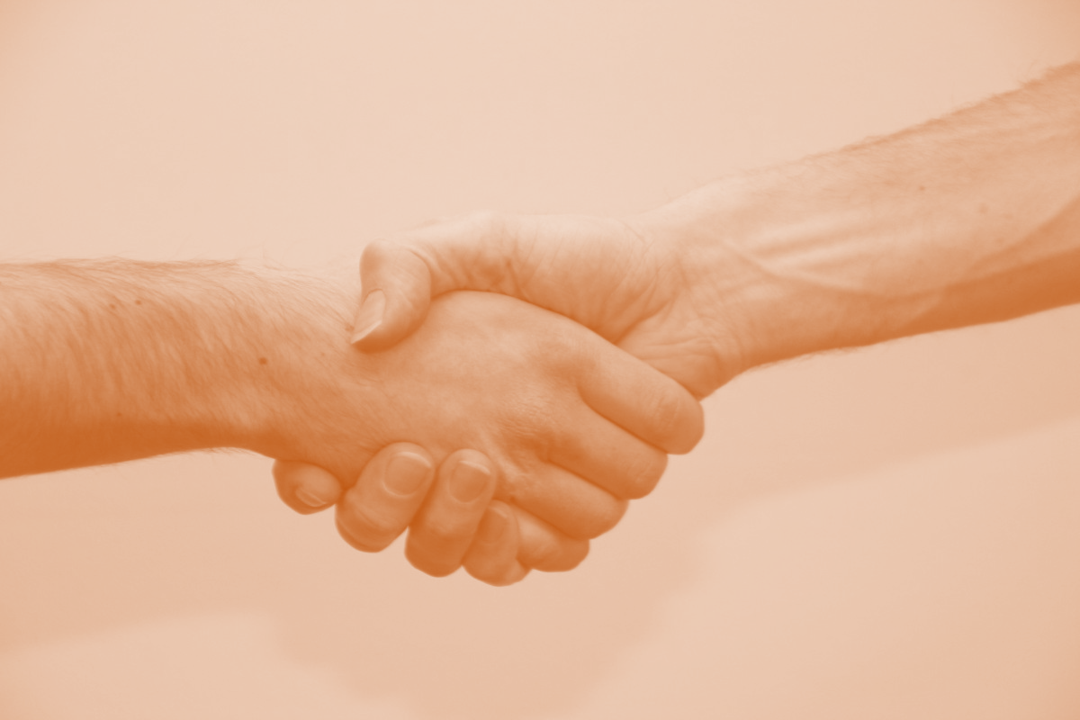 Today October 12th, Gaming Corps announced that another operator is added to the fold as the Company has signed an agreement with Golden Reels B.V. for the distribution of iGaming products. Distribution will be made via direct integration.

Gaming Corps has today signed an agreement with the operator Golden Reels B.V., whereby the company’s casino slots will be distributed to Golden Reels via direct integration. This means that distribution does not go via aggregator as a technical intermediary. As previously announced, Gaming Corps has begun work on establishing the additional internal capacity needed for direct integration.

”Golden Reels is a newly launched, ambitious operator currently working on establishing its product portfolio. We are happy to be a part of the journey from this early stage and believe that the partnership has the potential of providing good exposure for our casino games. We wish Golden Reels best of luck and bid them welcome as a partner to Gaming Corps. ” says Juha Kauppinen, CEO.

For more information on Golden Reels, pay a visit to: www.goldenreels.com 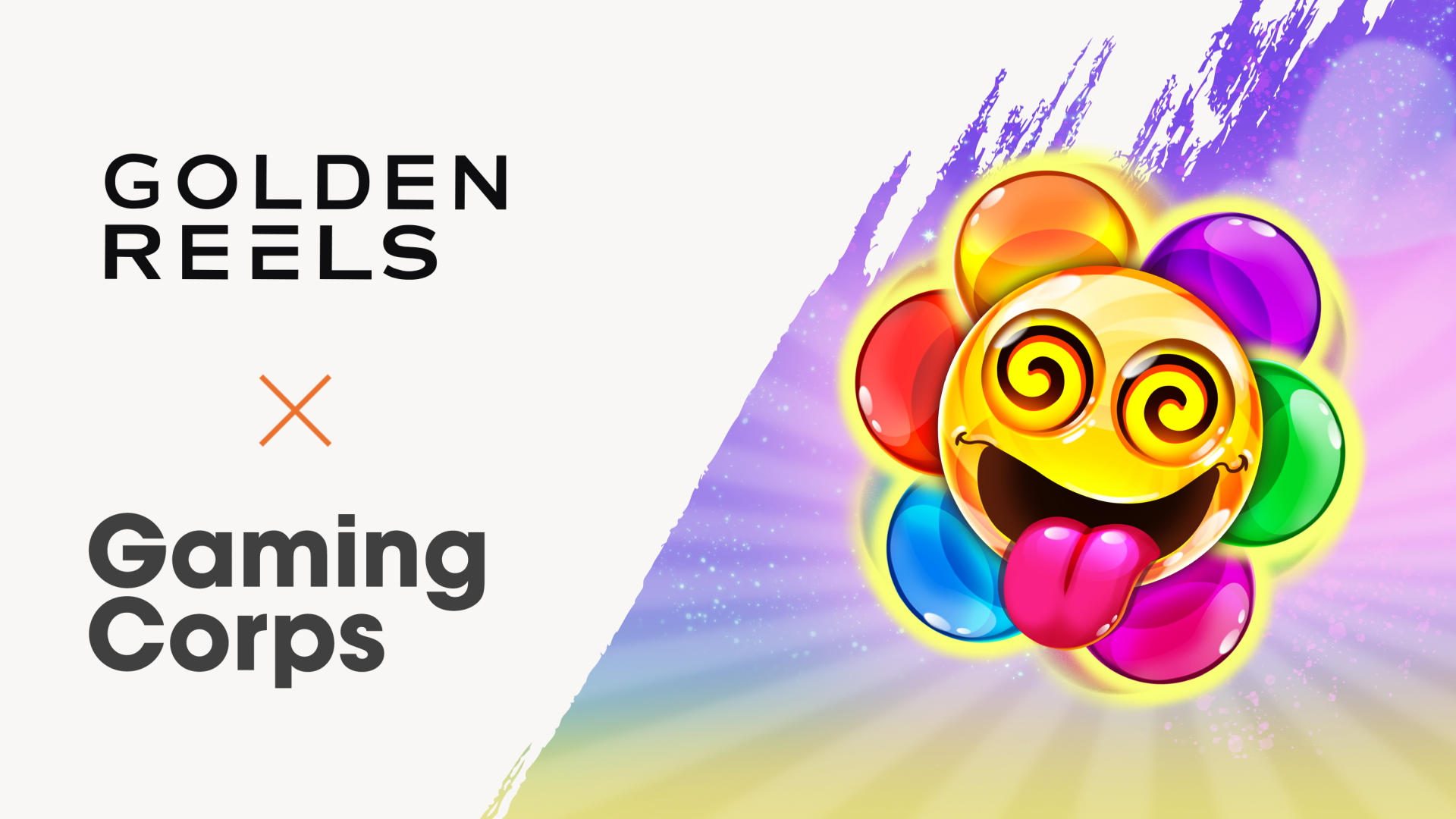