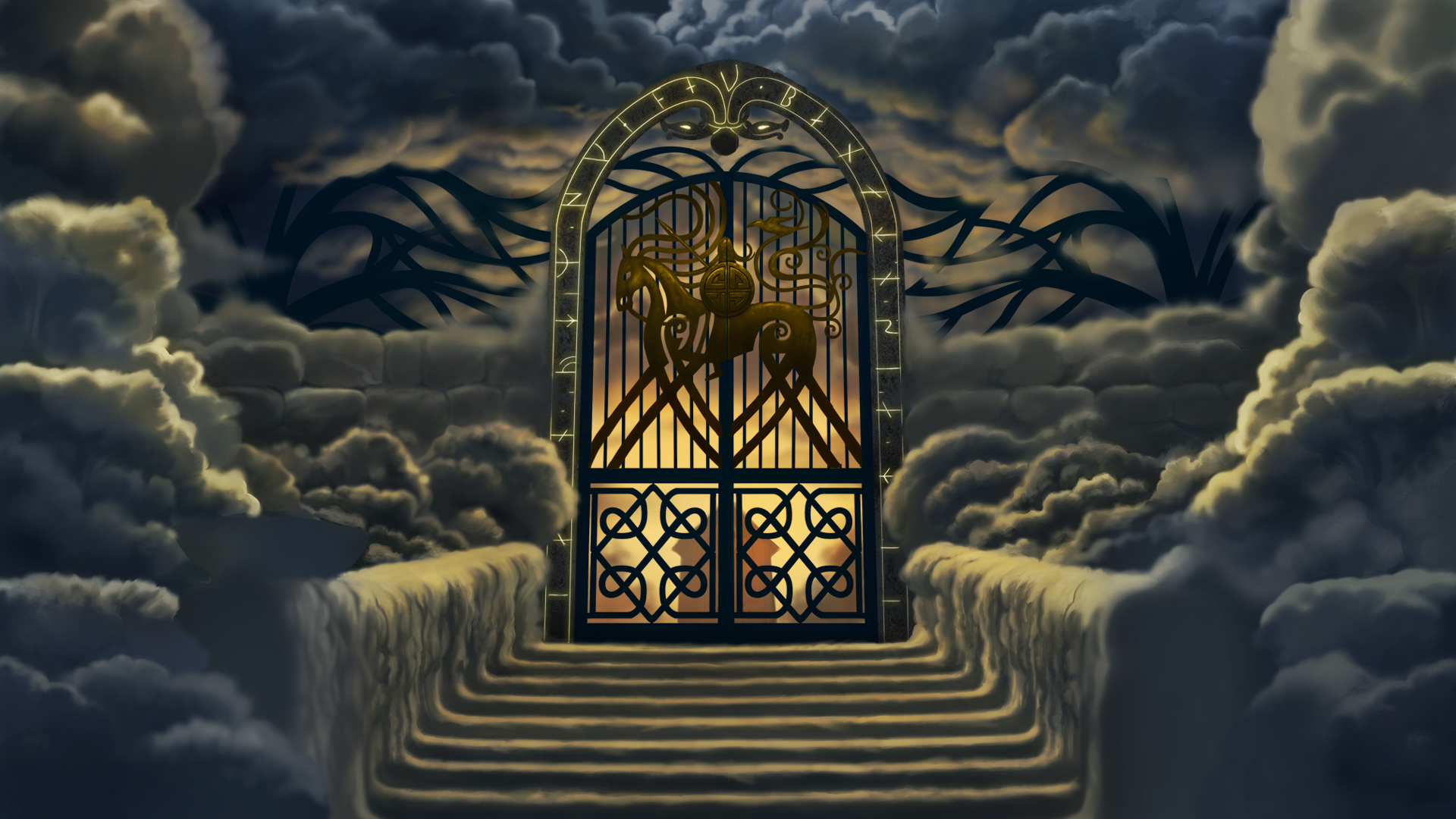 It has been a long road but Gaming Corps is slowly but surely moving into the future. Today we celebrate the coming launch of Undead Vikings, the second Gaming Corps portfolio casino slot to enter the iGaming market.

Undead Vikings is a video slot with 20 paylines and a volatility of 96.27%. Based on norse mythology, the game is populated with classic elements such as the all-seeing raven of Odin, horned helmets, meed and swords. But in this version of the ancient stories, a band of Vikings were not allowed to cross the gates of Valhalla but instead got stuck in between in the realm of the undead. In the eerie world the player encounters magic urns which transports the player to a bonus round with up to 60 prizes ranging from coins to symbol multipliers and free spins.

Undead Vikings is set to be released on July 9th 2020 on ATG Casino where the game is available exclusively in the Swedish and Danish markets for 30 days.