Today Gaming Corps published a quarterly report for the period of January 1st 2019 to March 31st 2019. Much of the time and effort spent this quarter was focused on improvements and restructuring initiatives in accordance with the demands of Nasdaq and as a result of the audit initiated in November 2018. EBITDA is still in the red this period, -2,8 MSEK (-4,6), but costs have been significantly cut compared to the past year and the management team is satisfied with the company achieving a level of cost control that was much urgently needed. Gaming Corps focus for the remainder of the fiscal year is to increase efforts within product and business development.

Our climb up the mountain continues

Efforts to improve the company and get the business back on its feet have been intense this period. The management team has continued auditing all aspects and parts of the company including the actions of former representatives, as well as evaluated partnerships and suppliers, reducing overall costs and changing the financing policy. The process of putting a new business plan and strategic platform in place has been initiated. Despite significant improvements, the financial result this period is not yet satisfactory and on an overall level Gaming Corps still has long ways to go before it has become the healthy, successful and thriving company its shareholders deserve. Hence the climb up the mountain continues and the management team takes the task of improving the company very seriously. With much of the heavy lifting thankfully in the rearview mirror, Gaming Corps can now pay full attention to the road ahead – focusing on product development and generating real, long-lasting sources of income. 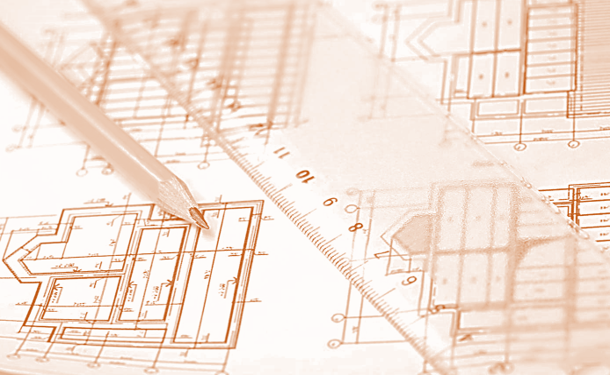 On December 20th Nasdaq announced that Gaming Corps had been given observation status and that the company needed to go through the process of relisting on Nasdaq First North. The concerns brought forth by Nasdaq coincided with the substantial need for improvements already noted by the new board. As a result, a large portion of the time and effort spent by the management team this quarter has been focused on ensuring proper reporting routines, going through a process of due diligence as well as producing a formal prospectus, the latter a substantial task. During this period, Gaming Corps has carried out all adjustments and delivered all documents as required by Nasdaq. In addition, the management team has put new structure and routines in place. 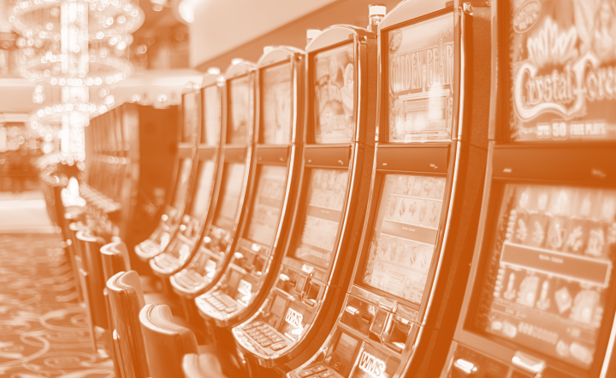 The management team has decided to market all future products within both business areas, Gaming and iGaming, directly under Gaming Corps to strengthen the corporate brand. At the time of the appointment of the new board in late 2018, the iGaming venture was still in an early stage. In this business area the company has increased the pace, engaged competent staff, initiated contacts with customers and started the process of establishing a subsidiary on Malta as well as applying for a Maltese sales license. Establishing a subsidiary and attaining a licence are two crucial legal actions Gaming Corps need to take in order to be able to market the casino slots currently in production. The company has also evaluated different business models and future opportunities within Gaming, as well as continued the cooperation with Chimney Group with the goal of firmly establishing Gaming Corps on the market for narrative, interactive entertainment. At the end of the period Chimney started sales efforts by demonstrating the demo produced in late 2018 for a number of different streaming providers.